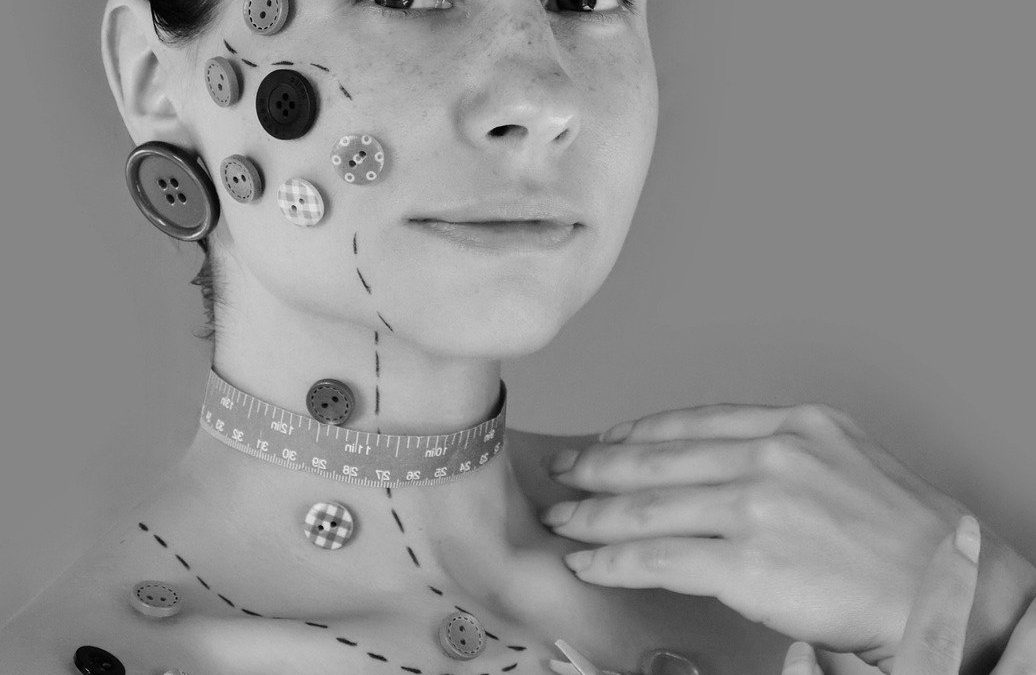 As a kid, it always seemed that I had scabs on my knees. I would pick at them, they would bleed again, and it was like I had a fresh bruise. I wonder now if I was clumsy and fell a lot or if it was in fact the same scab I just picked at numerous times. They eventually healed and left minor scars. My most recent scar, however, is on the right side of my chest. It looks like an exclamation point. It is from a catheter that was inserted into a large vein near my heart for a stem-cell transplant, which left more than a visible scar.

An extraordinary thing happened when my stem cells were being removed. The site where the catheter was put in started to bleed and needed to be repaired. The person who repaired it asked me to come back the next day so he could check to see if there were any other problems. That night, just before going to sleep, I saw an image of three ladies by my bedside watching over me. The one in the middle had a needle and thread and was showing me a sewing movement. The next morning my catheter was still bleeding and needed to be restitched. My spirit guide from the night before was preparing me for what was to come. They didn’t show their physical presence again but every so often during my hospitalization I would wake up with the feeling that someone was there. I would look around and find myself alone, but the comforting feeling of being watched over stayed with me permanently. I still feel comforted by the presence of my angels.

The catheter was removed the day before I left the hospital. I walked around the unit without my catheter and IV pole. I felt vulnerable, realizing they had become my protectors too. I would be leaving the safeguard of my excellent nurses and aides, and though that made me scared, I also had faith that I was being watched over by a higher power.

It’s been four and a half months since my stem-cell transplant, and the scar that looks like an exclamation point remains. In writing, an exclamation point is used to emphasize “something surprising or forceful.” My experience was both. Surprising and wonderful to see and feel the presence of my angels, and forceful because of the procedure itself.