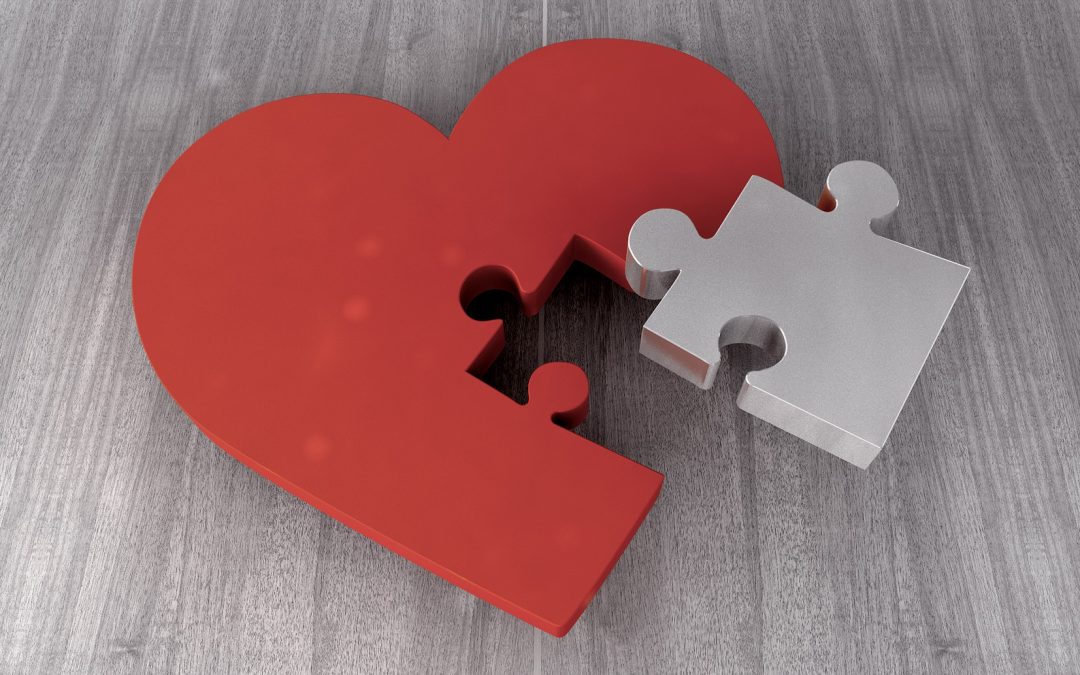 Mom and the Firefighter

In January 2019, a firefighter fell to his death on the Belt Parkway in Brooklyn, responding to a crash. He was trying to climb over the barriers that separate the eastbound and westbound lanes, and fell through the gap. On the day of his funeral there were firetrucks everywhere, their sirens so piercing that everyone in the vicinity was caught in their roar, forced to acknowledge the loss.

As it happened, it was also the day I decided to start cleaning out my mother’s apartment. She had died in November 2018 and her apartment was close to the Belt Parkway where the firefighter lost his life.

I had arranged to meet with the building’s superintendent on that day, when bulk garbage such as furniture would be collected. We decided to start with the kitchen chairs: cream-colored vinyl cushions mounted on chrome frames which now had several rust spots that looked like many tiny eyes watching me. The cushions were flattened out and torn at the seams. For many years we happily sat on those chairs, talking, laughing, arguing, making important decisions, and connecting with each other, just being a family. My mother disliked parting with any of her precious belongings, so emptying her apartment overwhelmed me with sadness and guilt. I watched the chairs she took comfort in turn from a prized possession into four pieces of junk as the super carried them out, glad to be making some extra money for cleaning out my mother’s apartment.

The kitchen was always my mother’s favorite room, and though it still had all her furniture, pictures, and knickknacks, a quiet, empty feeling crept about, as if even the apartment was grieving her loss. Everything there was something I had grown up with, including a napkin holder I made from popsicle sticks in the shape of two Stars of David, painted light blue. I made it when I was seven years old and it was still stuffed with napkins. When I opened a drawer, I was unsure if I was emptying her apartment or just rummaging through the objects of her life, clutching to whatever I could of the past. While I was fixated on the memories, my two sisters and brother were better at clearing everything out, laughing and reminiscing, albeit with a matter-of-fact, task-oriented manner.

When I left the apartment, I noticed that the sun was shining brightly, and it cheered me momentarily. Then I looked ahead to the other side of the parking lot where the garbage was left and saw two men lifting my mother’s kitchen chairs onto their truck. By this time I was feeling drained and numb but when I looked beyond the garbage truck to the Belt Parkway, I saw a parade of firetrucks and heard their horns and sirens screeching loudly. At that moment it sounded like screaming and crying for all the sadness of losing a revered firefighter and the woman who was my mother, adored by all who knew her. Both gone, both loved and respected, both forever lost to their families. As the sirens filled the air with grief, the crescendo of loss was devastating. The sound of the sirens vibrated throughout my body, my heart cracked open, and I, too, started wailing along in unison.

← Small Talk Before and After →
« Older Entries