Here, I can fix it 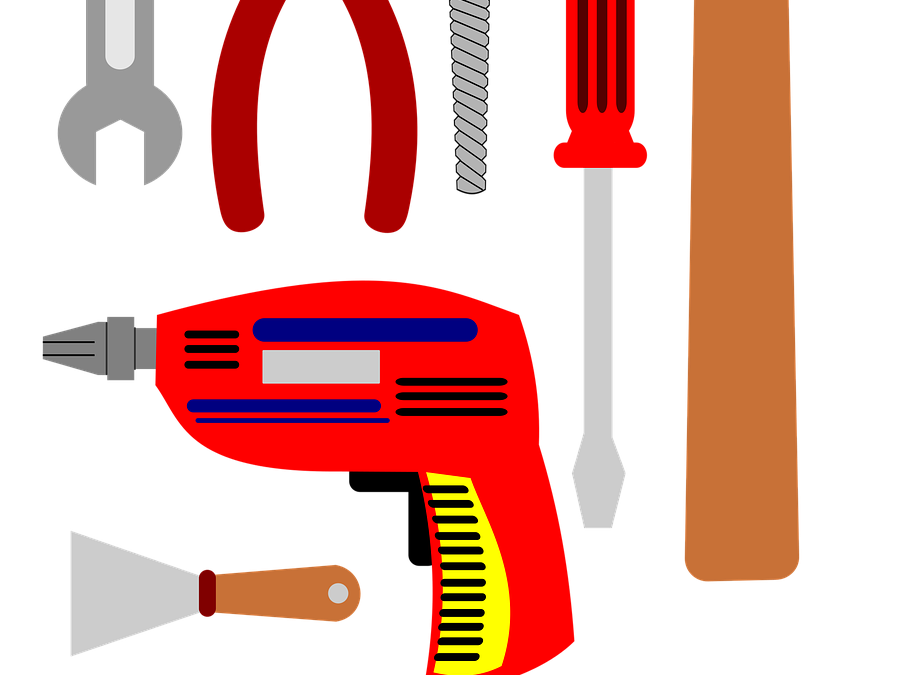 My Dad was a person who was able to fix just about anything. He was able to look at a broken machine or household gadget that was malfunctioning and know exactly what was wrong. If he couldn’t find the piece, he would make it. He was a mechanic and when the newspaper he worked for folded, he was lucky to find a job at the US Post Office. He used his talents well there, and even invented a gadget that went on the mail carrying cart which was named after him. He was quite the amazing guy. He had a good sense of humor and worked hard to  support his family.

I feel  like I inherited some of his creative talents. I don’t fix things, but I like to sew. I like to transform one thing into another. I took my sister-in-law’s clothes after her passing and made nine quilts for each of her children. I took neck ties and made them into bags, pillows and belts. When my dad saw this, he bought over a neck tie with a windsor knot and said, “Here, see what you can do with this.” I used it as a flap for a closure on a neck tie bag. It was brilliant and my dad appreciated my creativity!

He wasn’t the best father to his three daughters, because all eyes were on his son, the fourth child in our family, but he did his best with what he had. When he was 70 he stopped working only because he was making mistakes at work and he couldn’t figure out what went wrong.  He felt demoralized at these mistakes because he was always so proud of the work he had done, what he fixed and how he did it.

A few short years later, he became diagnosed with Alzheimer’s Disease, and we all spent the next 15 years watching him slowly disappear, a little at the time. Before realizing how bad it was, he tried to fix something in my bathroom, but sadly we had to call the plumber to really fix it after he left. My father was devastated at this loss, not just because of the loss of his ability to fix things but his pride disappeared as well.

By that time, I forgave him for not loving me as much as he loved my brother, and took the best care of him that I knew how to do. I loved him, even though he, or none of us were able to fix this.