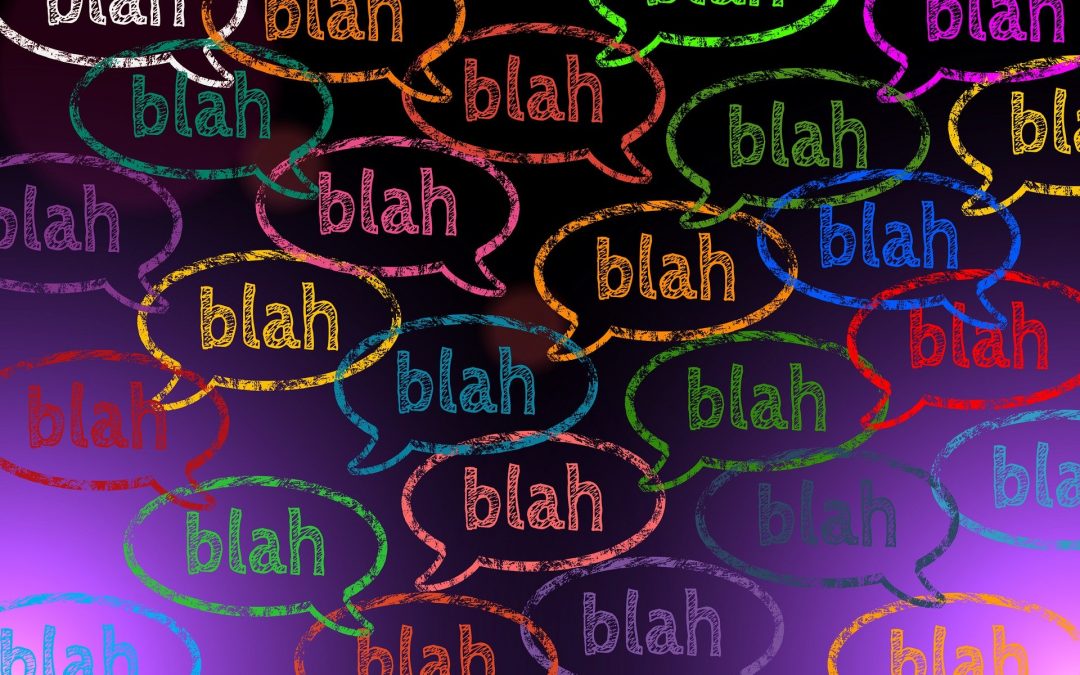 Growing up, my two sisters, brother, and I all wanted to be the first to look at the newspaper my father brought home with him after work.  We scoured it for articles to cut out for our current events homework while my younger brother just wanted to see the comics. The newspaper my father read was called The New York Daily Mirror, which I remember to be similar in format to The New York Daily News.  When it got to be my turn, I would skip the news on the first few pages and go straight to the middle section, which, for me at least, was where the good stuff began.

When I was about ten years old, I started to take an interest in the articles for women on etiquette. I learned that wearing hats and gloves when going out on dates was the proper way to dress. If you balanced books on your head and walked without them falling off, it trained you to carry yourself with poise. Women were to talk softly. My favorite piece of advice was that if you were shy and didn’t know what to talk about on dates, you could make a list of topics beforehand and keep it in your pocket as an extra sense of security — in other words, a cheat sheet for making small talk. These articles were fascinating to me because they told women, and young girls like me, the proper way to be, and at the time, I thought I needed that kind of direction.

Even though I was too young to go on dates, I was still fascinated by these types of etiquette pointers, which, if followed successfully, I imagined would make us all look and act like Holly Golightly, from Breakfast at Tiffany’s. By the time I was ready for dates, my focus was less about fashion, class, and beauty and more about embroidered jeans and flowered shirts: no hats, gloves, or bras.

Still, small talk continued to fascinate me, as it always did. I was a serious kid, so light-hearted chatter seemed like an important skill to learn. My parents would have company over quite frequently and there would always be a lot of banter along with a lot of laughing. They were having so much fun, and I was curious to know what they were talking about so I could learn to master this skill myself. I would quietly hang around and listen to them talk about people who weren’t there or playfully tease each other. Later in the evening, when the women gravitated to the kitchen and the men to the card table in the living room, the women spoke about shopping and food prices while the men spoke more seriously about news and what repairs and updates they made in their homes. They also had periods of quiet that seemed comfortable to them as they played cards. They clearly did not need articles on etiquette, which didn’t seem to exist for men anyway. The carefree attitude of their small talk gave me the impression that these adults seemed to have adjusted quite well to life. I wanted to be an adult, have a house, and invite company over so that I, too, could be happy and well-adjusted: this was the way life was supposed to be. And small talk played a key part in moving that way of life steadily along.

As I got older, I began to have different thoughts about small talk. Though I eventually learned the skill and could happily chat with just about anyone, I often felt that there was something missing in idle chitchat, but I was unsure what it was.  It seemed like it was a way of avoiding reality. But what did I know about reality?

I was in my late teens when the Beatles brought Eastern philosophy to the Western world, which was followed by gurus, Buddhism, and meditation — all very “grown-up” topics, or novel at least. My friends and I took to all of this and would have serious talks about life’s bigger meaning. We read Siddhartha by Hermann Hesse, tried to meditate, and wanted to know how to reach the blissful state of Nirvana. Discussing this was so much more inspiring than small talk, but, in retrospect, Nirvana was a hard-to-reach goal. Small talk sometimes seemed to be an easier way of getting to a happy place, even if it was superficial and temporary. After all, Buddha said everything is temporary, so didn’t that reinforce the value of the quick and the casual?

Of course, there are different types of small talk. There is the sometimes awkward talk, like when you unexpectedly meet someone while you’re running errands or when you receive a phone call out of the blue. I don’t always know how serious or superficial these conversations should be. “How are you?” is generally a good starter. It eventually leads to other easy topics like the weather, news, what’s going on in our families, and our general health. It’s interesting how some of these subjects can be discussed so lightly, but they can also segue into a more personal heart-to-heart. I don’t always know which direction the other person wants to go. Do they really want to know how I’m feeling, or are they just being polite, and should we open up and have a meaningful conversation on the street when we only just ran into each other? I don’t always read the cues properly as I am still a rather serious-minded person, so I don’t know how deeply to delve into a subject. In that situation, I gratefully rely on small talk and humor to get  me through without feeling ill at ease.

It’s uncomfortable when a more serious-minded person is trying to connect with someone who prefers frivolous chatter. That happens to me often. When I am feeling more serious, it becomes difficult to adjust to people who don’t want to go there. I wonder if it is easier for a serious-minded person to adjust to light banter, or the other way around?  It seems to me that a person who prefers to keep things light may feel uncomfortable with the vulnerability that is exposed in more meaningful conversations, but then I tend to feel misunderstood and annoyed when someone else is busy making jokes while I’m pouring my heart out.

I don’t always know how to balance or negotiate serious conversation with the lighter variety. It requires being aware that we are on two different wavelengths. If I am not too anxious I can be aware of these moments and ask myself, How will I manage with this other person who wants to laugh it off? Will this other person be able to validate my feelings in any way or will I end up smiling politely while pretending I’m enjoying their jokes? There are a lot of adjustments for me to make. And, not so incidentally, am I the only person who is uncomfortable? Is the funny one even aware that this is awkward? The ability to communicate with a light-heartedness is a necessary skill that I didn’t have as a child, and one I continue to struggle with as an adult. I think this is why I often miss the punch line of jokes.

If nothing else, small talk breaks the ice and can soften that initial, occasional awkwardness in reaching out: it smooths over the rough edges of life. It’s fun to chat about TV shows, music, fashion, sports, or whatever pops into our head. Sometimes it is even stimulating to disagree on politics. It is a human instinct to connect with people and small talk opens the door, but it is our deep thoughts and feelings that we share with others that enable us to truly walk through the door into each other’s lives, where we can share our struggles, passions, creative desires, and aspirations in life. Revealing what’s in our hearts helps us form solid bonds with our family and friends, and helping each other move forward is what gives life deeper meaning. When our hearts are open, it happens quite naturally and we don’t need a list of preconceived topics to talk about from an article on etiquette. And maybe that’s the upside to small talk.

← Scars Mom and the Firefighter →