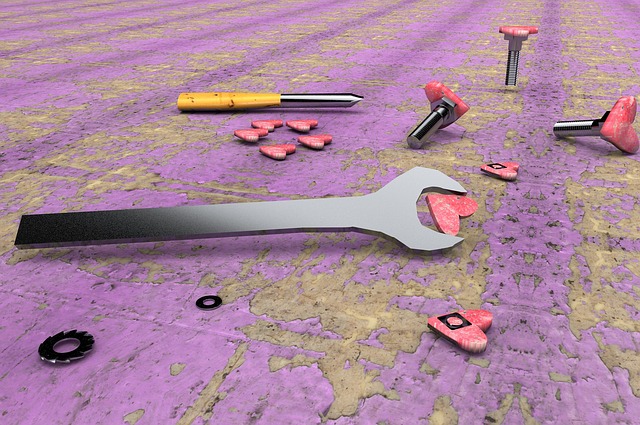 My dad was a devoted family man. He worked 2 jobs to support his 4 children and took us on vacations and outings in his Chevy station wagon. He had itchy woolen blankets for us when it was cold and in the winter, we huddled under them. He did all the repair work in our house and the night before he was to take down the old wallpaper, he let us write all over the walls. He was funny and creative, but he was also a frustrated angry man who, as charming as he was, there was a dark side of him too which I, along with my 2 older sisters were victims of.

He was the 5th of 8 brothers in a Syrian Jewish household where sons were cherished, and daughters were not. I was the 3rd daughter and when my brother arrived 3 years later, everyone told my parents, “Well you finally hit the jackpot,” proving that daughters are inconsequential.

His poor attitude toward daughters was normal behavior in this male dominated ethnic group. He and my uncles would joke about how they kept all their daughters in line with a firm hand. Though he joked with them, his disappointment and frustration were clear. He had 2 mantras: the one I hated most was, “I should have stayed in the Army.” I took it very personally, it was my fault that he was so miserable, but then I realized that as the 3rd child, how could it be my fault? However, it did not matter — I was miserable because my father was even more miserable.

My father renovated the attic and my 2 older sisters, and I slept up there. There was a wooden staircase, and we kept our shoes at the foot of the steps. In the morning, my father would wake us up with his second favorite mantra, “Eat sleep and go to the bathroom. That’s all you’re good for.” As he yelled out our wake-up call, he threw the shoes up the stairs only to hear them clumping down noisily. This was how I woke up every morning until I was 18 years old when I left home to do some repair-work on myself, in my new life.

Over the years my father continued to work hard as a mechanic. He loved his work and was at his best when he was figuring out how to fix something, though it never dawned on him that his relationship with his daughters needed fixing most of all. His creativity was my link to him as we both enjoyed making things out of something else. He took scraps of metal from his workshop and made beautiful miniature milk cans, hookahs and whatever else came into his mind. I would take old neckties and make bags, pillows, and scarves. We enjoyed showing each other our creations.

My father retired at 70 because his memory was failing: he forgot how to do things that were always second nature to him and was diagnosed with Alzheimer’s disease. He was on medication for a while but eventually it just stopped working. He became vulnerable and sad.

He was a dutiful father and in turn I was a dutiful daughter, doing what was needed, but with emotional detachment. As I was doing my own repair work, I began to see him not only as the father who was awful to me, but as a man who was both succeeding and struggling through life, like many of us. My emotional detachment faded and made room for compassion because I knew if he saw who he became, a victim of Alzheimer’s disease who needed help with about every activity of daily living, he would hate it. I felt sorry for him, but in truth I liked his sadness because it made him more gentle.

The last 6 months of his life he had pneumonia which quickened his decline. He became unresponsive in a semi-comatose state. I would tell him frequently that it was OK to go because we would all be looking after Mom. I hated seeing him turn into a breathing but otherwise empty body. One day I sat at his bedside and told him all the awful things he did to me and how it damaged me so much, but I spent years trying to undo the damage and I am ok now and no longer hate him. I wasn’t sure if I forgave him, but it made me feel better and I believed a part of him heard me.

On the last day of his life, he was sweating with every breath, and making noise as he breathed. The nurses called it “the death rattle.” I have been telling him that it was ok to go for a while, and he still worked hard to stay alive. When I realized this, I said to him, “Dad, I’ve been saying this every day and here you are, still breathing. It’s almost like you are trying to tell me, “Don’t give up.” At that point this unresponsive, semi-comatose man winked at me. His wink opened my heart with a sudden rush of warm loving energy that rushed through my body, and we had this beautiful moment together, of unconditional love and forgiveness that lifted sadness and anger out of my heart and changed my life forever. I spent the rest of our visit wiping the sweat from his brow, feeling a deep overwhelming love for him. When visiting hours were over, I kissed him and thanked him for our moment together and about an hour after I got home, we received a call that he had passed.

Years later I still think of his wink, and our moment together and know that it did indeed change my life forever. Love and forgiveness enabled me to be more content with who I am, as the harshness of self-hate and feelings of inadequacy were softened. Our experience led to a state of higher consciousness for both of us.

I still think of his message because I have a habit of procrastinating especially when I begin new projects and this time in my life is no different. I am currently struggling with re-creating my life after cancer, stem cell transplant, and being immunocompromised. The fresh energy and relief of being in remission gives me a “new lease on life.”  It also contributes to subtle pressure I impose on myself to make every moment count. The pressure to be productive and long-standing procrastination makes me numb with anxiety, but there is still part of me has faith in myself — I will not give up.

← Trust in the Garmin Feet →